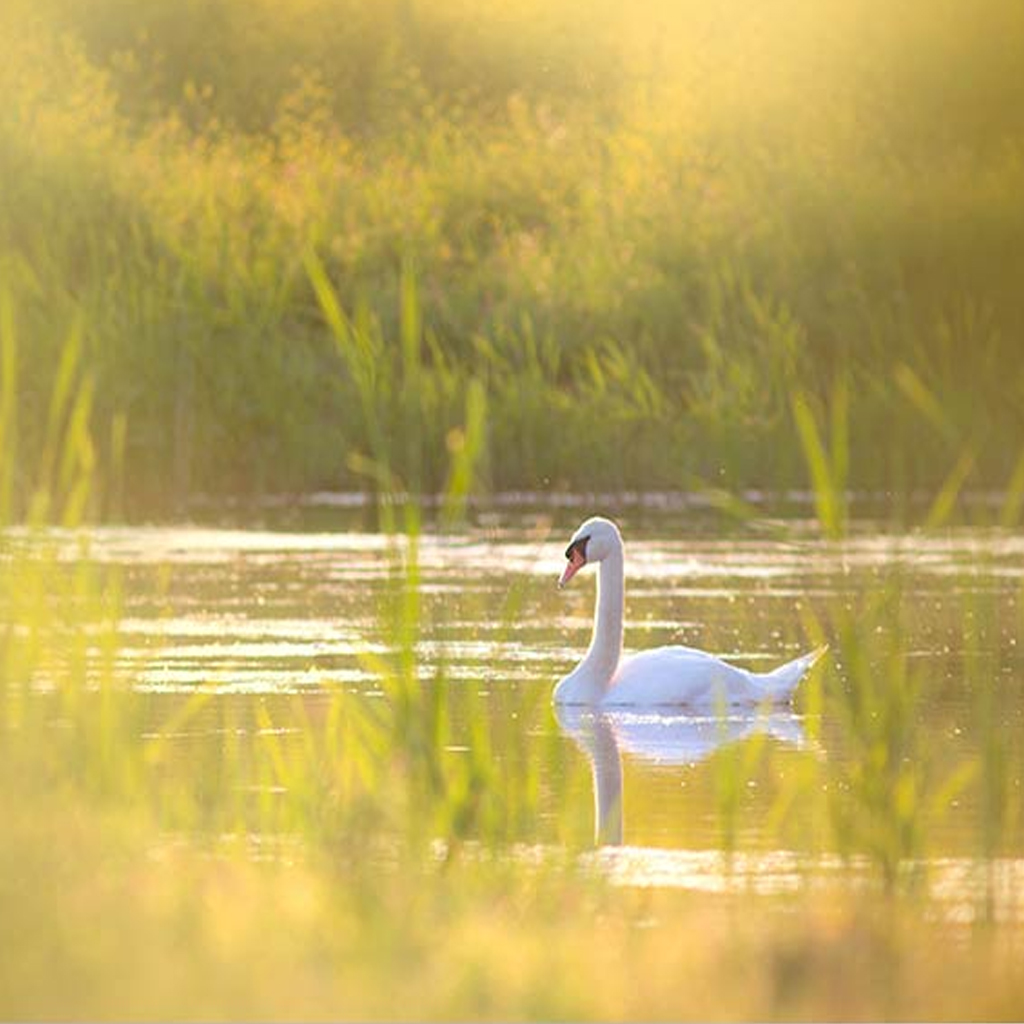 Post content show
Disclaimer
Should Swans Be Left Alone Or Kept In Pairs?
Reasons Why Swans Should Not Be Left Alone
Fascinating Things About The Swan You May Not Know
The photographer who fell in love with the swan
Conclusion

Swan is a species of aquatic birds which might be Cygnus or allied genera which belongs to a subfamily of Cygninae. They are characterized by a long flexible neck, short legs, webbed feet, a broad bill, and mostly all-white plumage. They’re also known to have graceful movements when they swim and sing songs especially when they want to pass on. Swans are mostly known to always be in pairs and that leads us to ask if any of them should be left alone. Like, what would really happen if a swan is left alone? Well, just like you I have already thought long and hard about it. In this post, I am going to be providing you answers to this question and also let you know some fascinating things about the swan you may not know.

Should Swans Be Left Alone Or Kept In Pairs?

Swans are very social birds in the group of a wedge so it’s normal to find them in pairs or groups. Most times the other swan you find them with is usually their mates. Once the courtship is complete, a male and female swan is bonded for life. The thing now is, swans are not supposed to be left alone as it can lead to their passing on. When a swan is left alone by the mate or one is taken away from the other, they are left heartbroken. The heartbreak can cause them to be socially withdrawn from other swans even though they are sociable birds. They sometimes refuse to eat and can starve. For this reason, swans should not be left alone.

Reasons Why Swans Should Not Be Left Alone

Apart from the fact that a swan been left alone by the mate can cause them to withdraw or starve themselves, there are still other reasons why swans should naturally not be left alone. Here are some of the reasons:

Fascinating Things About The Swan You May Not Know

For long now people have been fighting against the hunting of swans. If you are wondering why they are doing that, it’s mostly because in the hunting process, some swans are taken away and the second pair is left alone. Think about all that was mentioned here earlier and imagine what it’s like for them. Well, just to remind ou some more things about the swan, here are some fascinating things about the swans which I want to share with you to have in mind:

The photographer who fell in love with the swan

A nature photographer according to the Paradise Canvas Printers stresses more on the efficacy and beauty of the swan. Here’s his story “Photographing the beauty of a swan during my first years as a nature photographer were among my favourite subjects. Day after day I observed them and was often surprised by their behaviour. Especially during mating season, the cob (male swan) became extremely territorial, bullying all other birds in the lake, chasing them as far away as he could. That made for some pretty hilarious scenes, as he puffed himself up, to look twice as big as normal. He noted that while trying to approach the nest one has to always be very careful as even though going with bread will ease the nerves but it does not prevent one from brutal attacks once they perceive danger. A few times I had to run back because I got too close and they tried to attack. This taught me to respect their personal space and control my desire as a nature photographer to get as close as possible. Respect for the animals is the primary rule for any animal lover.” 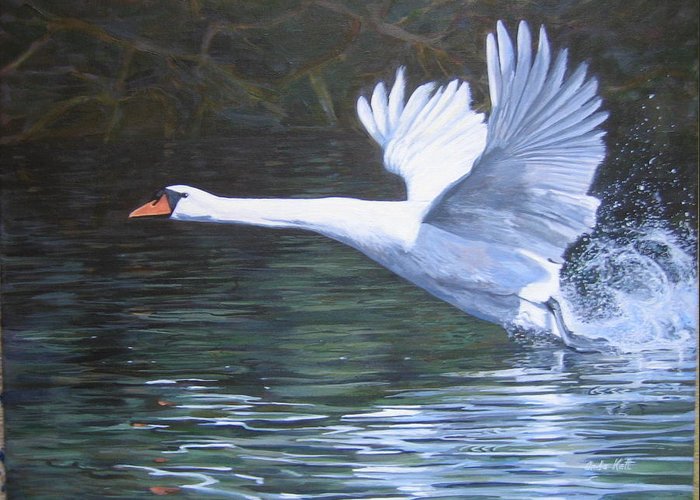 The beauty of a swan can not be over-exaggerated as it’s beyond words and expressions. Being such an incredible creature, to me the swan is more than just a ‘bird’ as we all call it, The beauty of a swan is not only its elegance but also its expression of strength and this magnificent creature called the Swan falls into these categories. This makes them stand out well from the others.

1 thought on “Should Swans Be Left Alone Or In Pairs?”