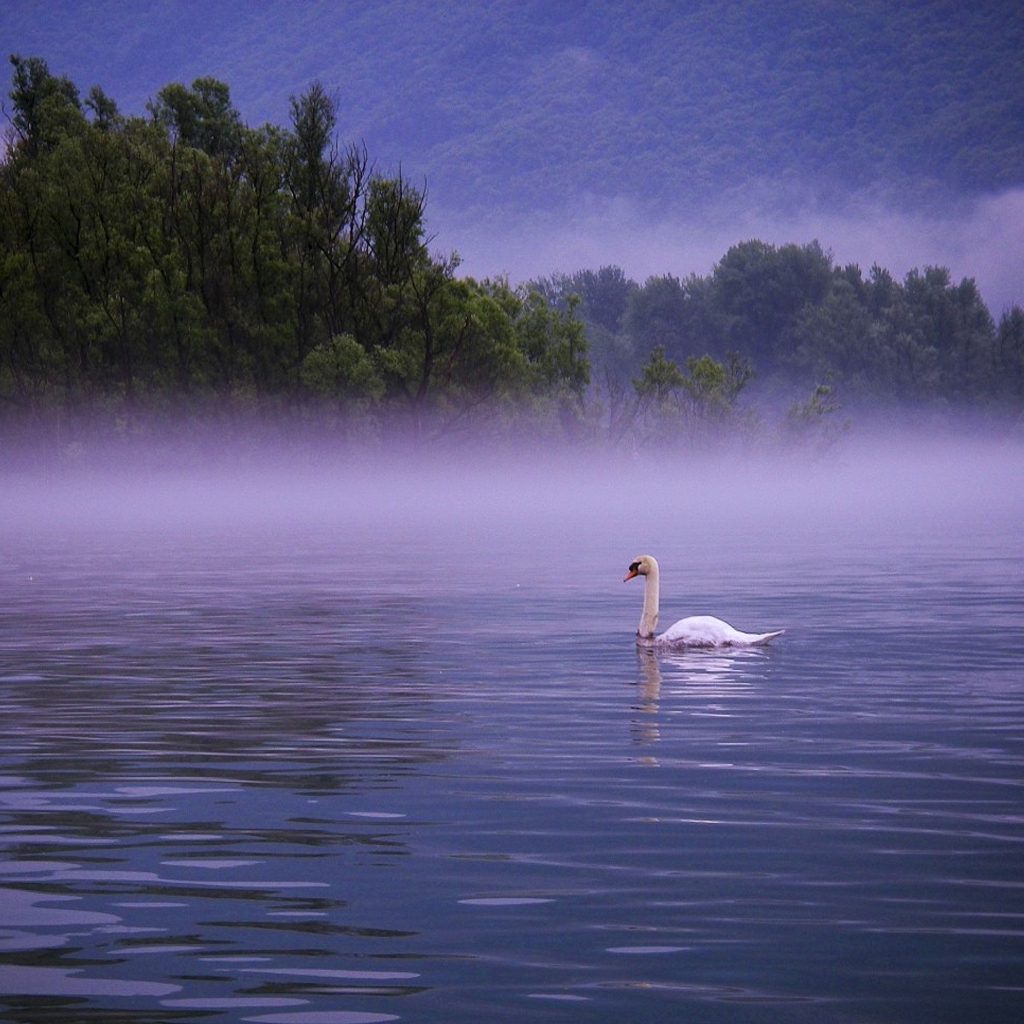 Post content show
Disclaimer
Must Swans Live In Pairs?
Can’t Swans Be Left Alone?
Why Swans Must Live In Pairs And Not Stay Alone
1. Swan Protection:
2. The Detachment Of Lonely Swans:
3. Population Decline:
4. Cygnet Mortality:
5. Poor Sheltering:
6. Refusal To Migrate:
7. Stunted Growth:
8. Less Attraction:
Can Swans Pass On When They Are Alone And Not In Pairs?
Conclusion

Swans, which are the largest known water birds, are historically recognised to be the embodiment of love, devotion and beauty as against most other animals. Their couples are regularly seen in playful moods on the water surfaces during visitations to swan parks or any of their habitats; you rarely find them without their mates. A pertinent question should now be asked, must swans live in pairs? or can’t they really stay alone? Well, let’s see whether that is true or not and why it may be so with them. 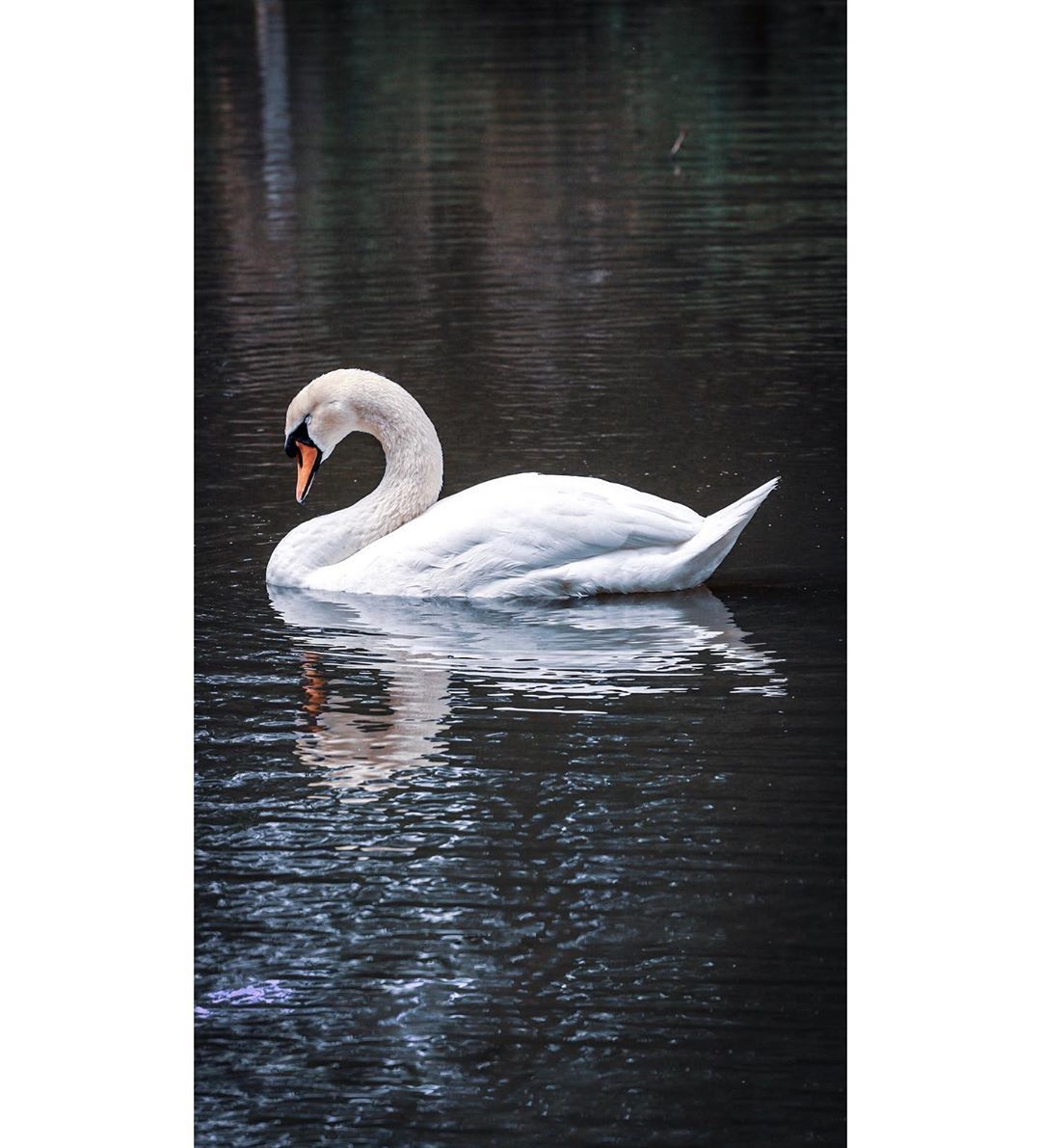 Must Swans Live In Pairs?

As a matter of fact, yes, swans are expected to live in pairs for many reasons. Swans are social animals and leaving them alone without a pair can lead to a withdrawn life. It can also cause them to have almost nothing to live for like all their life they are either keeping themselves busy with their cygnets (which only comes with the presence of a mate) or enjoying a good time with their mate/pair.

Swans can’t, and shouldn’t be left alone for any reason. If you are considering having a swan as a pet, by all means, get a male and a female for the sake of not having them alone. Getting a male and a female too should be done with caution. If you are going for the cygnet (baby swan), you can comfortably pick a male and a female, maybe from different parents. Or if you want grown swans, you have to pick the ones that are together and already paired up as mates. If you pick one and leave the partner behind, it does not really end well. They really do better when they are in pairs and taking the swans away from their mates is usually unpleasant for them.

Why Swans Must Live In Pairs And Not Stay Alone

Yes, I know, I know. You are probably wondering why swans must be in pairs and can’t be left alone. Like, what is the big deal with not leaving them alone? Well, it may interest you to know that it is a huge deal to leave swans alone. Unlike other birds or animals, swans generally do not have the quality of living a lonely life. They are the social, loyal and loving birds for a reason. Here are the major reasons why swans must live in pairs:

Swans are known to protect their nests and young ones together. Any swan that is deprived of the companionship of its mate is weakened and by this becomes susceptible to attack from other swans. The zeal to fight alone is lost and the bird becomes an easy target or prey to others. Similarly, the nest and cygnets alike become vulnerable to cheap attack due to this loneliness.

2. The Detachment Of Lonely Swans:

Any swan that has been forcefully separated from its mate becomes detached or withdrawn and for this reason, socializes and plays less. This weakens them emotionally and makes them to even eat less. Eventually, if the mate does not return, things may get worse and the bird may even pass on ultimately as a result. They do not easily pair up with new mates and those who don’t get new mates or refuses to search for one can pass on or be a shadow of themselves.

Swans reproduce, in some instances, even more than once in a year. Their ability to reproduce and boost the population is much reduced, if not totally stopped, where they do not live in pairs with their mates as they are accustomed to.

Though either of the male or female swans can take care of the cygnets, this is most effective when they do it in turns or together. If on the other hand, one partner is lost permanently, the one left may not be able to do so all alone especially with the grief of loneliness. They may even lose interest completely in the young ones.

The cygnets, therefore, can lack adequate care, feeding and necessary protection and they may, as a result, fail to reach maturity through premature passing on. Those that manage to grow may not have the best of development while growing and this can impede their growth.

The birds are known to do virtually everything together as one, including the sourcing of materials with which to build their nests. However, when a swan’s mate is lost or taken away, the construction of nests become less important leading to the exposure of the entire nest and the threat of survival. Most of the affected birds hardly survive this ordeal and may eventually pass on.

Mostly swan couples are known to fly together, sometimes across long distances, seasonally to seek for new breeding grounds. This implies that separated or lonely swans may not migrate since mating and breeding have now become less important generally for them.

That they eat less when separated from each other and are not likely to care about foraging for food as they should mean that their rate of development is impeded. This can surely lead to stunted growth and reduced sizes. It can affect their flight as they will be too malnourished to fly as they used too. It can also their moulting period as they may not have enough feathers to shed or grow back again.

We love these birds for many reasons; we love the way they play with each other on land or water, we love to see their raucous displays as they mate in groups, in fact, we love everything about them. All this fun is lost the instant they are separated or should we say that separation makes them less swan-like. They act so distant and cold; trust me, there will be nothing attractive or fascinating to watch about them whenever you pass a lone swan.

Can Swans Pass On When They Are Alone And Not In Pairs?

Swans do not do well when alone and so if they are not in pairs, a good number of them would pass on. They are birds that are loyal, devoted and social. They love and expect to be loved back. If there is no swan around to fulfil that obligation for them, they have almost nothing to live for. Not even their cygnets can make them as happy as their mate can make them.

So yes, swans can pass on when they are alone and not in pairs. They are usually vulnerable to a lot of things alone. They lose the zeal to even fight for life when alone as they may believe that they have nothing to live for.

To get the best from these creatures of beauty, they must exist in pairs. In a nutshell, even their survival is threatened should they be forced to live in separation. So, if for any reason you want to separate them, I beg you to reconsider that decision. Or if you are in a position to not let swans stay alone wherever they are, it will do great good for them if you could help out by making sure they stay in pairs. This will go a long way in protecting them and ensuring they don’t all pass on lonely and go extinct.

4 thoughts on “Must Swans Live In Pairs? Can’t They Stay Alone?”