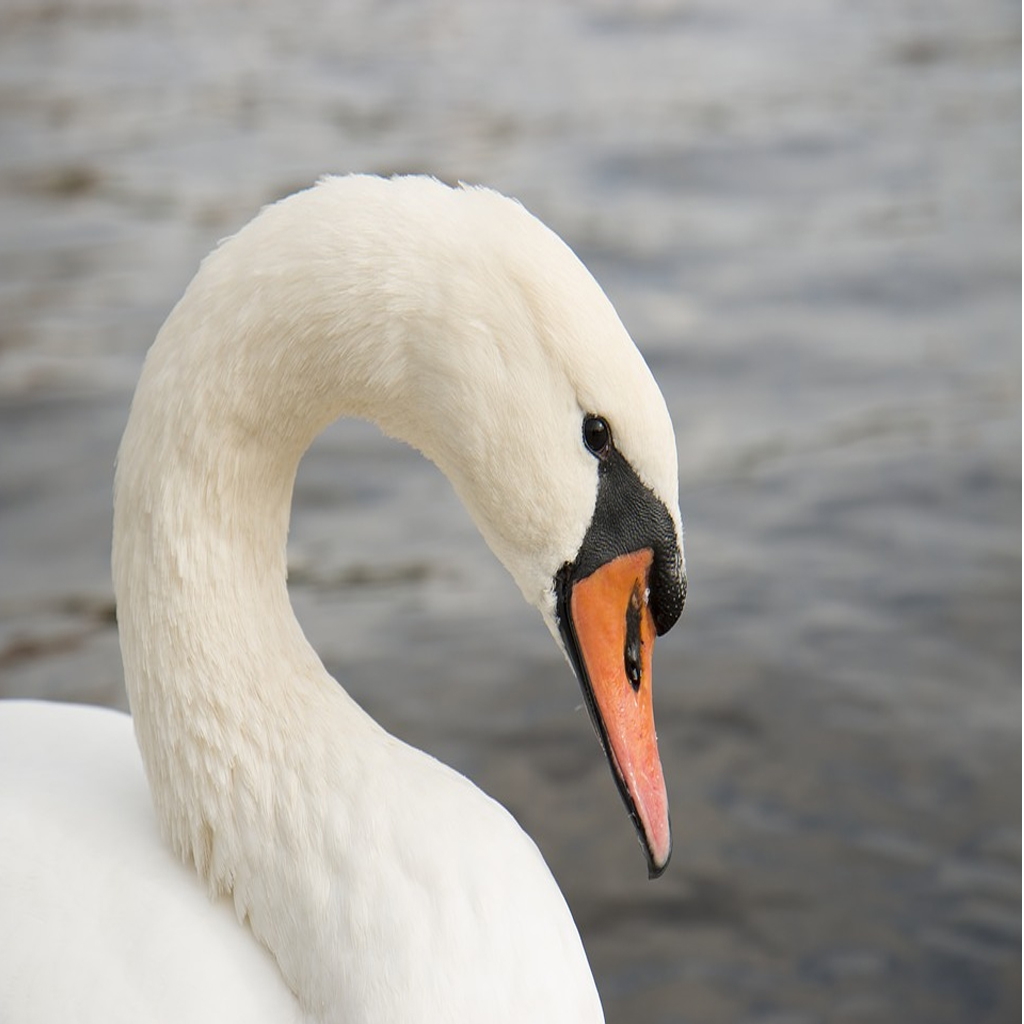 Post content show
Disclaimer
What Animal Is A Swan?
The Swan As A Bird
What Can Swans Teach Us As Humans?
1. Romance & Faithfulness:
2. Teamwork & Leadership Skills:
3. Helping Each Other:
Conclusion

Was your childhood like mine where you watched swans on TV and even got to see one in real life, but never got to understand exactly what kind of animal it is? Like, is it a sea animal, a bird, or even a what exactly? Because I know I have once seen it fly even though it wasn’t too high. And then I have also seen it swim quite far and sometimes deep. So don’t blame me when I couldn’t figure out what exactly it is. But in this post, I’m going to answer the question about what type of animal a swan is. I have already made my own research and found the answer, so I want others who were like me to also find answers too without stressing their head.

What Animal Is A Swan?

Simple, a swan is a bird. A flying bird for that matter, which is also one of the heaviest. Left for me though, a swan really seems so much more than just a bird because when a swan flies, it reveals so much strength, balance and charm. And when it’s coasting through the waters, it looks as if it is the ruler of the waters. I don’t think there’s any other bird like it. The beauty of a swan is not only in its elegance but also in its expression of strength. No wonder some noble families usually choose the swan to be their escutcheon (a shield or emblem bearing a coat of arms). 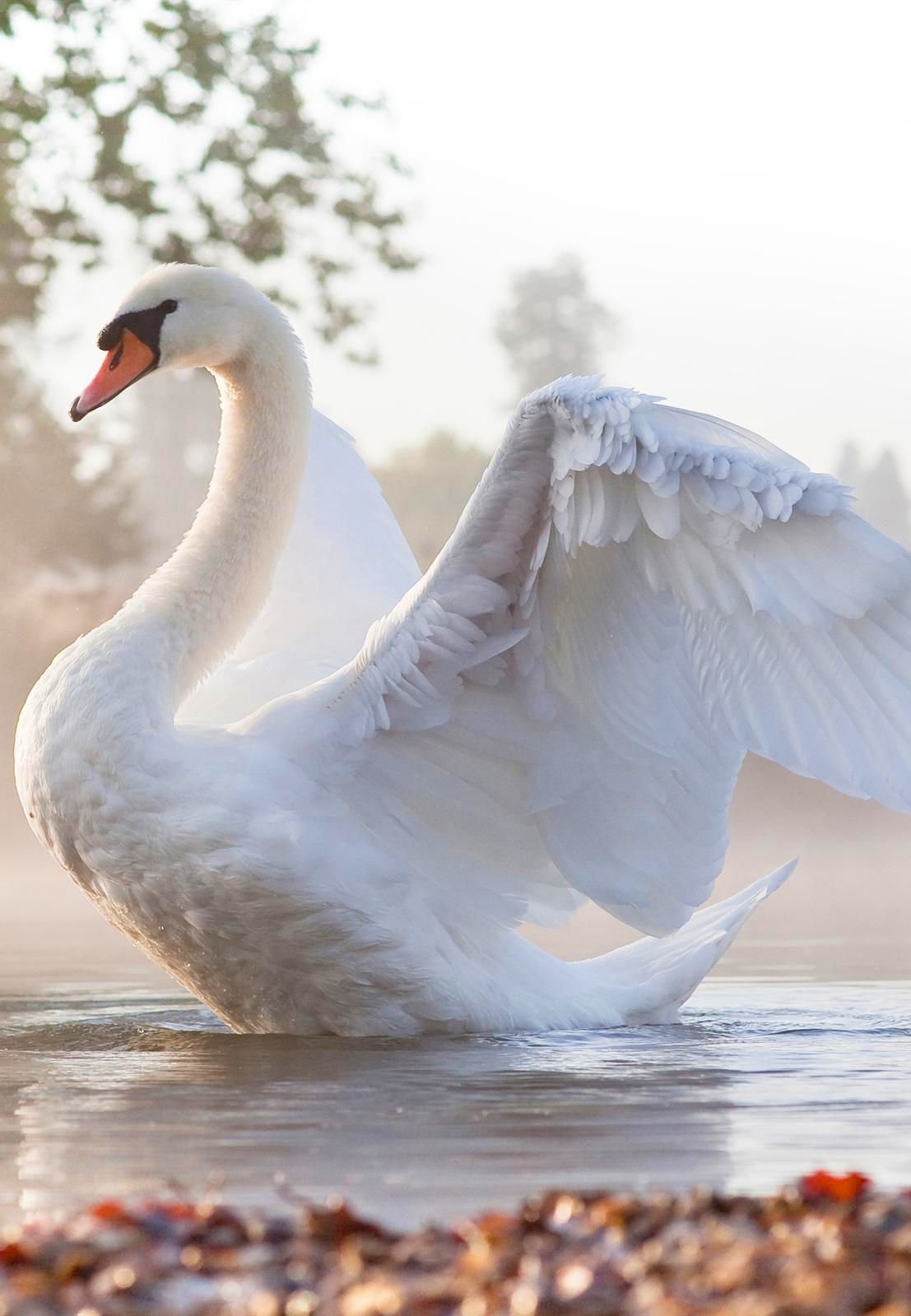 The Swan As A Bird

The swan is a bird in so many ways and here are a few characteristics that make them one, and also some other unique things that still sets them apart and make me believe they are special:

What Can Swans Teach Us As Humans?

Okay, while some might consider this a very weird comparison, especially as it involves a bird, you would be amazed at what these lovely creatures have to teach us when we take out time to understand their mindblowing behaviours. Here are a few that would teach us a thing or two:

Trust me, swans are one of the most romantic and faithful creatures ever created. They are also one of those rare animals that we humans can actually pick tips on been romantic or loyal to our partners. And yes, I have facts to back my statement up. Here are the reasons why I say so:

Swans do have a leader in the wedge (what a group of swans is called). And when they are migrating, they work in teams to ensure that the migration is successful. The leadership position is usually rotated amongst the wedge during this event and so almost every member has the opportunity to lead. If they have a motto, it should be something along the lines of “every swan is a leader”. This makes the leadership role not to be something they will fight over or place pressure on someone when he’s tired.

While it is not entirely possible to always rotate leadership role among the members of a group of persons like the swans; leadership positions should be rotated amongst qualified individuals following a refined process.

If you want to see creatures that help each other through thick and thin, you may want to look at the life of swans. Swans are great at helping one other, especially when injured during flight. They don’t abandon anyone in times of crises as they will always find a way to pull through anything together. They stick together as long as they are in a wedge together and do not attempt to migrate alone even as a couple. As humans too, we should learn to look out for one another so that no one feels left behind it neglected. 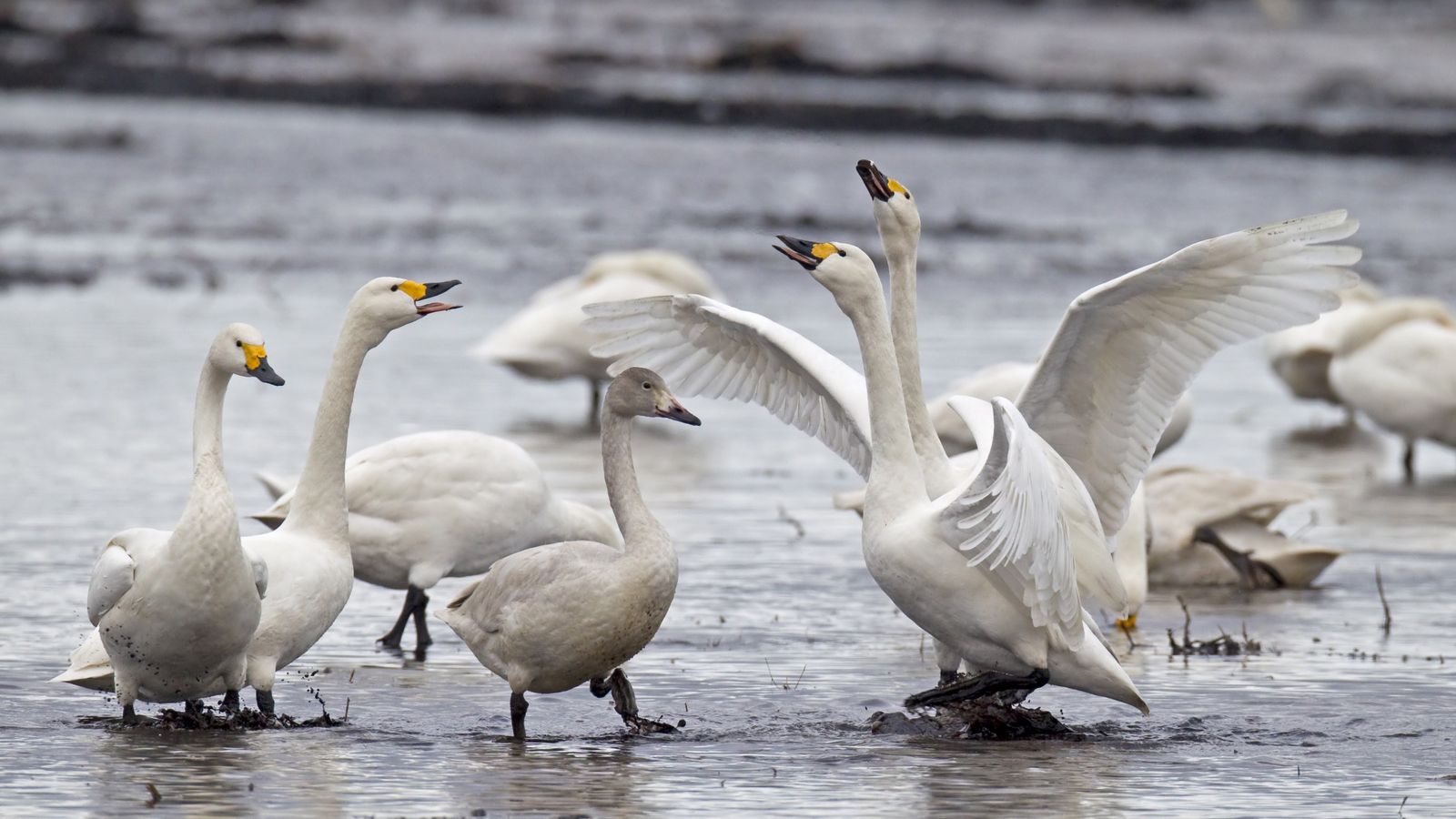 Yes, swans are birds with all the physical traits of one, but with a bigger psychological and emotional trait of humans. It might seem that the swans are just birds. But for a revered word such as “graceful” to be applied to these classic creatures, it shows just how peculiar their characters are, and how much we can learn from them.

15 thoughts on “What Type Of Animal Is A Swan?”